Not enough stock.
Your item was not added to your cart. 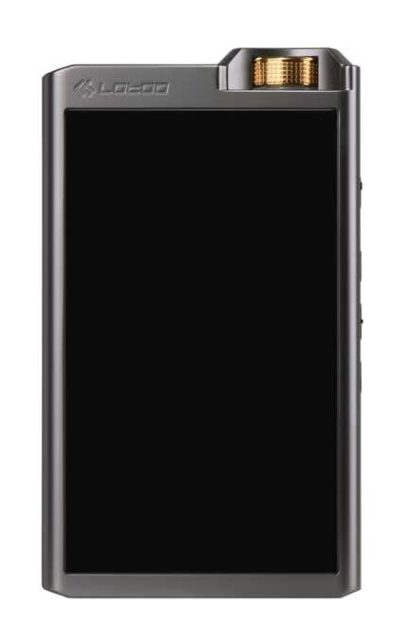 The body shell of PAW Gold Touch (Titanium) is made of TA15 titanium alloy. TA15 titanium alloy is Lotoo's development of innovative new materials. It has high strength, corrosion resistance, high temperature resistance, low thermal conductivity, low electrical conductivity and no Excellent metal properties such as magnetism are not only widely used in cutting-edge industries such as medical, aviation, and aerospace, but are also a blessing to the overall performance of Hi-Fi music players and help create better sound performance. However, refining and extremely difficult to process are also the characteristics of TA15 titanium alloy, so the body is finally determined to be sold in a limited edition of 999 units worldwide, and a limited edition of 50 units in Hong Kong, with an exclusive body number. 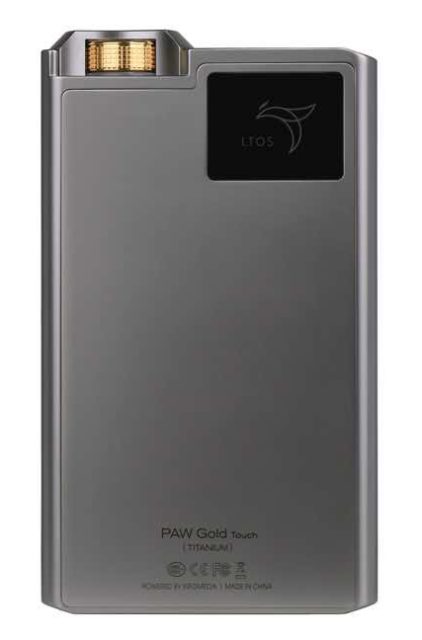 The visible metallic texture and excellent hand feel of the body come from a special PVD (Physical Vapor Deposition) coating process. This is a metal coloring process. The processing temperature is an ultra-low temperature process and does not affect the accuracy of the workpiece. Therefore, it is widely used in the luxury watch industry. After many comparisons, Lotoo chose the best solution that has both texture and gloss, achieving a perfect combination of visual experience and operating experience.

PAW Gold Touch (Titanium) uses two independent circuits and different tunings for both ends of the PAW Gold Touch (Titanium). Combining the advantages and experience of the previous work, the sound performance of both ends has been greatly improved. The overall tuning orientation is brighten, but not tired, and natural and moist. In particular, the dynamic response and sense of rhythm have been significantly improved. In addition, after overcoming numerous difficulties and challenges, the output power of 3.5mm PO was able to further increase the thrust, from 500mW+500mW (32Ω) to 720mW+720mW (32Ω); even if 4.4 BAL PO maintains the same output power , But it can greatly improve the sound performance.

The "Gaia" that the factory gave to users is made of TA15 titanium alloy of the same material. Gaia comes from an ultra-primitive god in Greek mythology, the mother of the gods and the goddess of the earth. In Plato's philosophy, the ancient Greek universe is composed of four elements: fire, earth, air, and water, corresponding to Plato's three-dimensional four-sided, six-sided, eight-sided, and twentieth-sided. The soil corresponding to the hexahedron is the earth, hence the name. The calfskin leather case is hand-stitched with Nappa calfskin to make the body more beautiful. 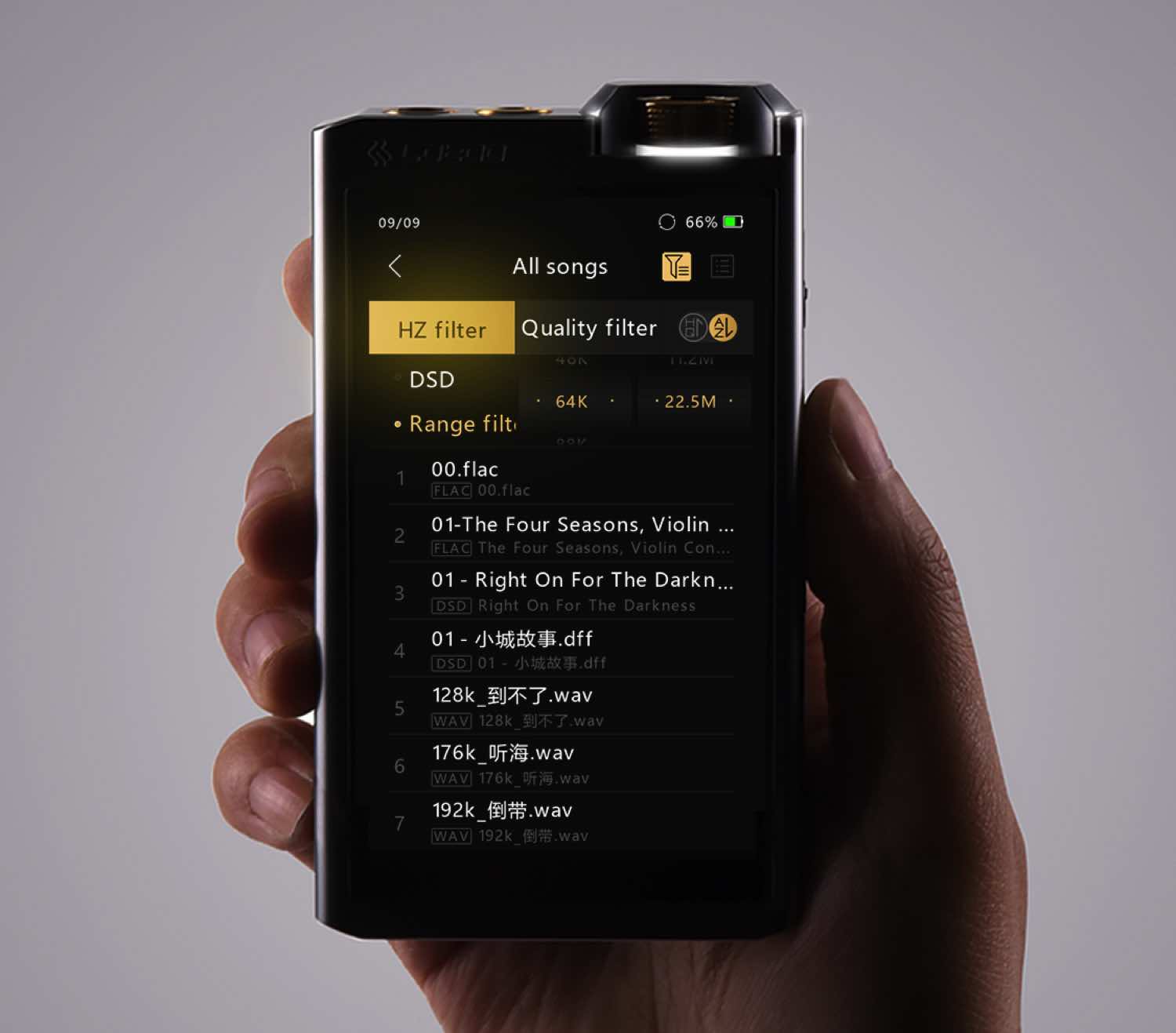 In terms of internal materials, an independent professional sound system (audio subsystem) is used. The signal is processed by the AK4137EQ SRC upconversion chip, BF706 DSP, AK8412 dual crystal oscillator, and FPGA architecture. The signal is decoded by the flagship decoder chip AKM AK4497EQ DAC, and then LPF and The ear amplifier chip outputs to 3.5mm and 4.4mm balanced output, and each side of these two terminals can reach 500mW high thrust output power. This combination not only supports playback of up to 768kHz PCM and DSD512 music, but also can be used for hardware upscaling and DoP and Native DSD512 output.

The body is equipped with the self-developed Lotoo OS (LTOS) system, LOTS has a high-speed boot (about 2 seconds) to make the operation smoother. The built-in PMEQII second-generation low-phase distortion parametric equalizer can fine-tune the sound style according to personal preferences, choose different preset EQ, Filter or adjust by yourself. 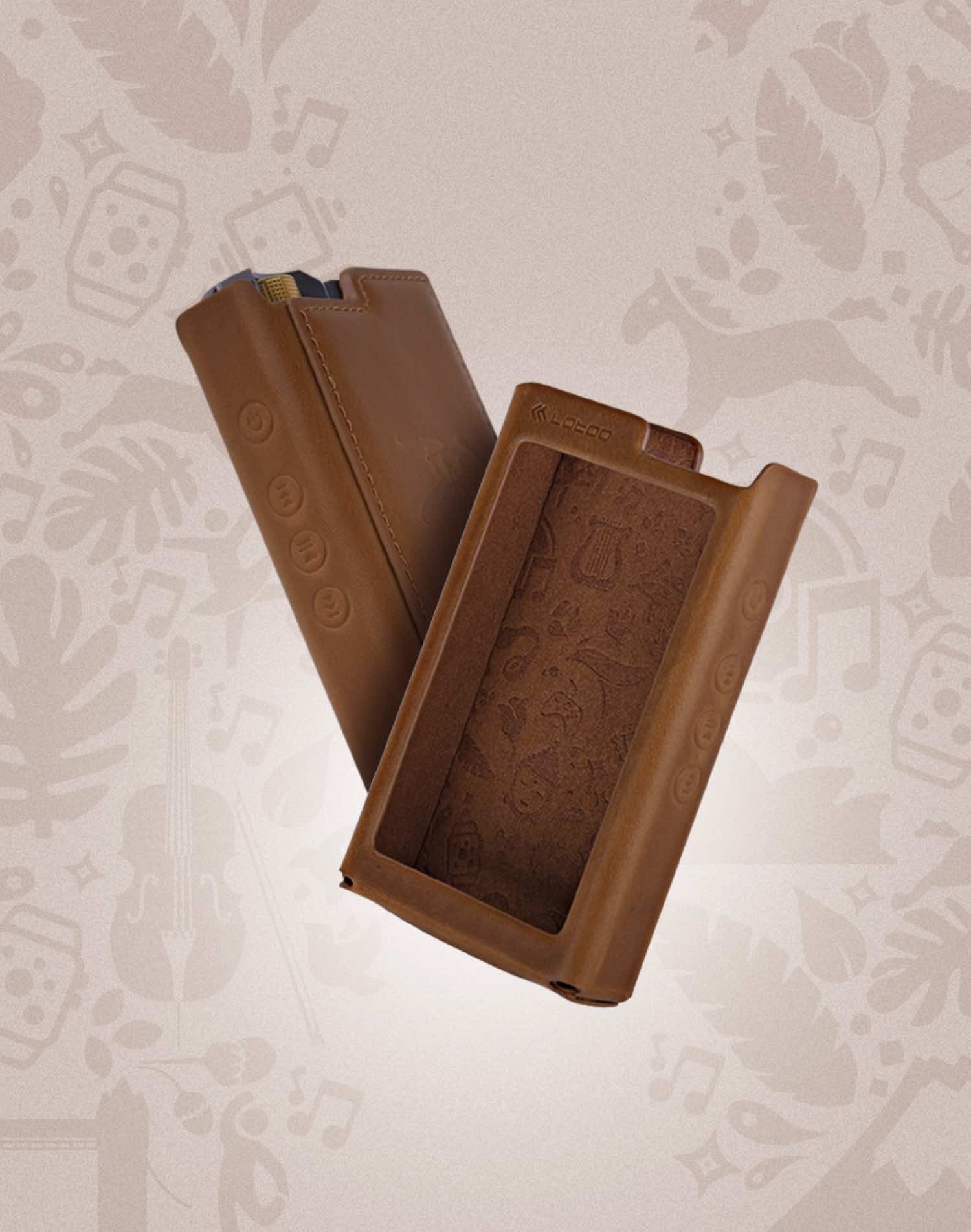 Connected, PAW Gold Touch (Titanium) not only has 3.5mm and 4.4mm balanced output, but also has the Line-out function to output to the front-end or active speakers, or it can be transformed into a USB DAC for decoding ear amplifier output to Headphones, and can use PMEQ, ATE, up-conversion, DSD or USB asynchronous transmission. In addition, it also has Bluetooth 4.2 (supporting LDAC) connection and Bluetooth DAC function, the expansion capacity supports up to 2TB UHS-II SD card, and the playback endurance also reaches 10 hours.